Fight for Your Right - Warfighter Hemp

Fight for Your Right 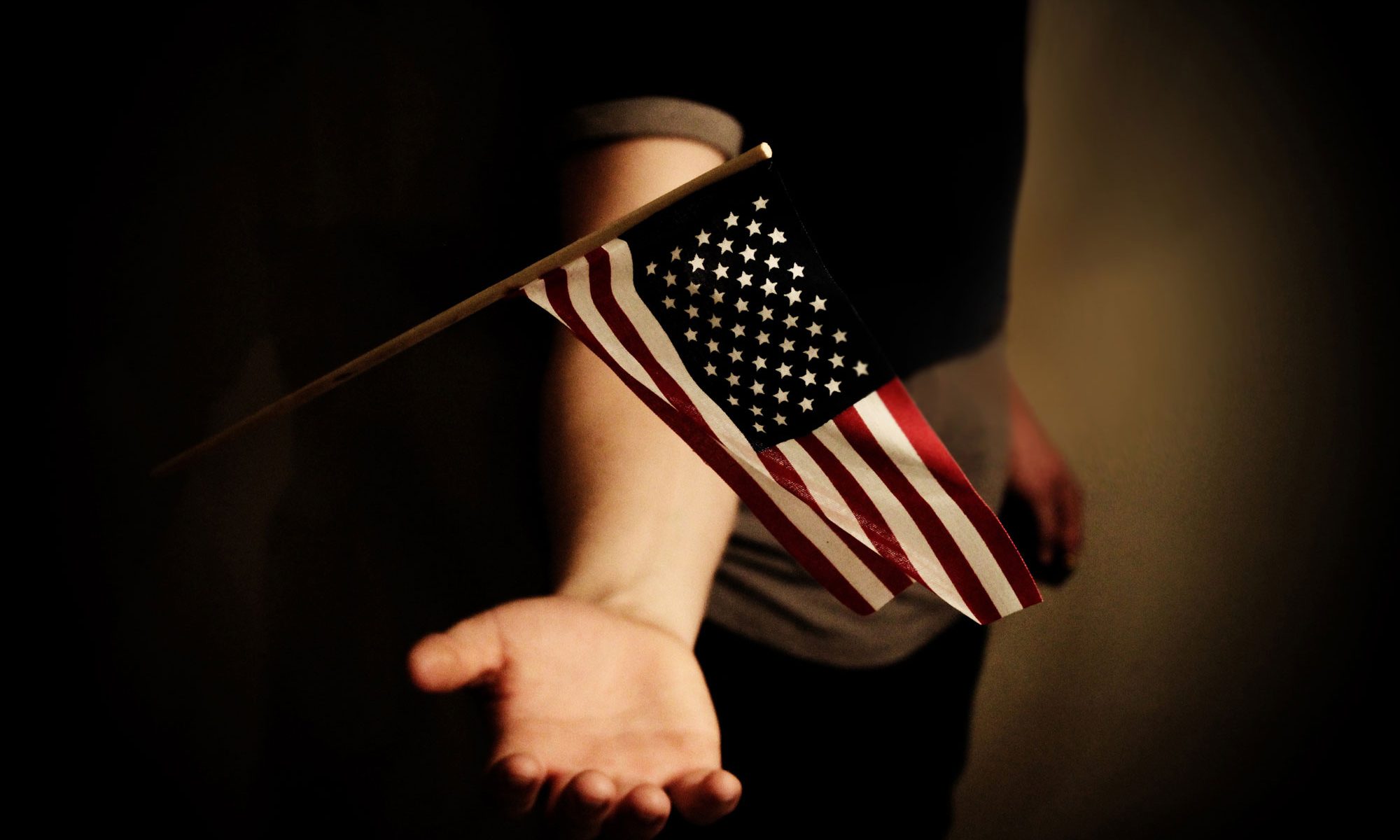 As a retired Marine who has spent extensive time working with severely wounded veterans and their families, I was turned on to the healing effects of CBD years ago. Convinced of its ability to manage pain and lower anxiety, I founded Warfighter Hemp, a company that provides high-grade CBD to veterans who need it at a cost-effective price point.

I am not a Department of Veteran Affairs (VA) basher, but if there is one thing that 90 percent or more vets can agree on, it’s that the VA relies far too heavily on treating the maladies that afflict vets with prescription medication. The VA is the world’s largest provider of opiates, benzodiazepines and SSRIs, and many veterans—including me—have come to the conclusion that this may be a significant contributor to the astronomical suicide rate in our community, an epidemic the VA has been unable to stem. That suicidal ideation is listed as a potential side effect of the drugs prescribed by the VA is clearly not a coincidence. And it’s very much worth noting in this context that opioids, which were clinically tested and approved by the FDA, currently kill more than 50,000 Americans a year—that’s nearly the same number of U.S. servicemen killed during the entire Vietnam War.

Vets and the FDA

On May 31, 2019, the FDA held an open forum soliciting testimonials on CBD from the general population. More than 10 percent of the testimonials received by the FDA came from vets who have been using Warfighter Hemp. My main takeaway from the event was that everyone was calling for more studies on the efficacy of CBD in treating the maladies that afflict vets and non-vets alike.

In my view, the idea that we need more studies is a smokescreen. One only needs to go to the National Veterans Institute of Health research website (pubmed.gov) and numerous peer-reviewed studies will come up. What is lacking are studies conducted in the U.S. because of the reticence most researchers feel due to the threat of having their government funding for research pulled.

It’s obvious the agency to conduct such studies would be the VA, with a particular focus on CBD’s impact on chronic pain and post-traumatic stress disorder (PTSD). To date, unfortunately, getting the VA to initiate this research has been like walking into a minefield of Catch-22s. Both the House and the Senate Veterans’ Affairs Committees have been trying to compel the VA to conduct such a study on medicinal marijuana, with legislation like the VA Medicinal Cannabis Research Act of 2019. But this, and any other bills, was doomed from the get-go, because marijuana is an illegal substance listed as a Schedule 1 drug on the Controlled Substance Act (CSA). Under federal law, the VA can’t initiate a study.

“If the overwhelming majority of veterans who use CBD say unequivocally that it works better for them than VA-prescribed opiates, shouldn’t they be listened to?”

Hemp to the Rescue?

However, on December 20, 2018, CBD derived from industrial hemp was made legal under federal law when Congress passed the 2018 Agriculture Improvement Act (also known as the Farm Bill), and CBD was removed from the CSA entirely. Unlike THC, which is abundant in marijuana plants, CBD is abundant in hemp plants that have almost no THC. As long as the THC content is less than .3 percent, the product is federally legal, and the VA’s excuses not to study CBD are no longer valid.

Warfighter Hemp had over 500 veterans—selected from more than 3,000 submissions—post about their experience with CBD to an FDA website set up for this purpose. All agreed that CBD helped them more than anything the VA had prescribed. We agree that there is a need for more studies, but we are also fearful that by the time this happens, larger interests—i.e., pharmaceutical companies—will move in, corner the market and focus more on their bottom lines than on the veterans.

Ignoring Those Who Served

The one FDA-approved CBD drug now on the market is Epidiolex, which is being used to treat children with epilepsy. It is the exact same product we currently sell at Warfighter Hemp for 1/10th of the cost.

That the FDA approved Epidiolex indicates the product was clinically studied and passed placebo tests. But at the May 31 hearing, skeptics of CBD questioned the veracity of the study, and expressed their concern that individual testimonials were opinion, not clinical claims based on scientific study. The message to the veterans was that their voices don’t matter.

If the high-dose CBD Epidiolex was clinically tested and approved by the FDA for use by children with a neurological condition, doesn’t it stand to reason that it should be available, and at a fraction of the cost, for a 70-year-old Marine who fought at Khe Sanh in Vietnam, or his grandchild who suffered a traumatic brain injury in Iraq? If the majority of veterans who use CBD say unequivocally that it works better for them than VA-prescribed opiates, shouldn’t they be listened to?

If we want to honor our veterans and thank them for their service, let’s start by paying attention to what they know to be the truth.

Lt. Col (ret.) Steve Danyluk served 30 years in both the Active and Reserve Components of the Marine Corps and is a founder of Warfighter Consulting, a Limited Liability Corporation dedicated to raising awareness of CBD in the veteran community. He can be reached via www.warfighterhemp.com.

FREE SHIPPING FOR ORDERS OVER $50! Automatically applied at checkout. Dismiss